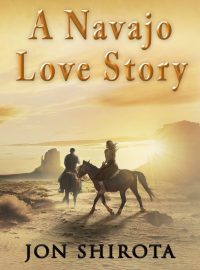 Andrea Begayee, an attractive part-Navajo girl, is about to venture out to the world of life. She hasn’t decided what college to attend until she meets Mark Kimball, a missionary, who convinces her to attend college with him.

When the young couple met, they had no intention of getting to know each other. Despite their vast differences in race, religion and beliefs they are helplessly pulled together. Would they have continued their friendly relationship had they known that love does not conquer all, and that the past of one of them will eventually destroy their lives? 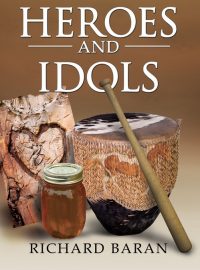 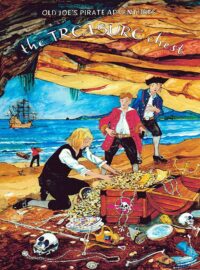 Old Joe’s Pirate Adventures comes from a time when the author read to his children and grandchildren in their early years. Old Joe and his grandson’s then become the main characters in this series when they visit Disney’s Pirate Adventure only to be swept away in a whirlwind to a deserted beach where they are deposited by the mouth of a dark cave. The cave holds many secrets but the main secret is a centuries old Pirate Ship once owned by Davey Jones. They take over the ship and many adventures follow